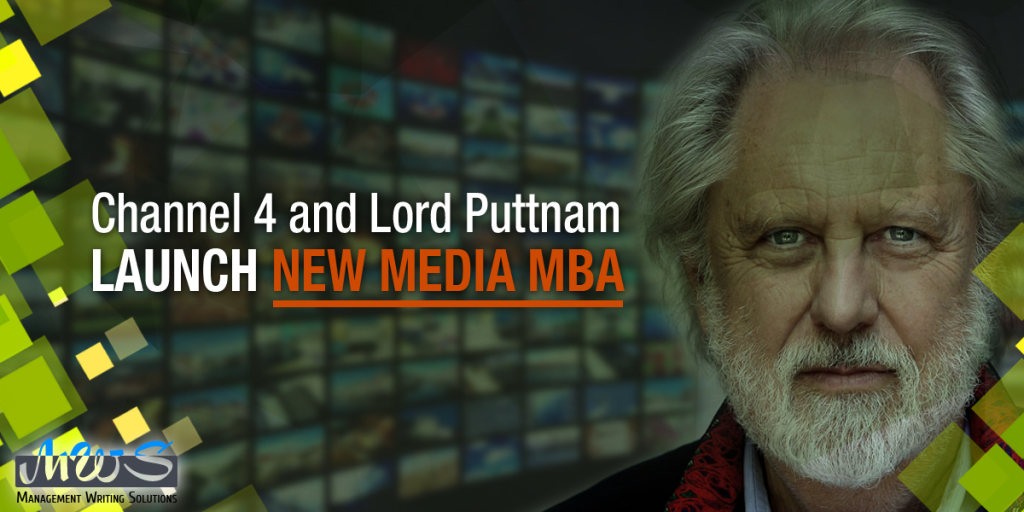 The fact that the creative industries together accounted for £84.1 billion of the economy of the United Kingdom got acknowledgement only in very recent times. So, it was only befitting that it was soon followed by the announcement of a new two year executive MBA with the joining of forces by Lord Puttnam who is an film producer with the distinction of winning an MBA and Channel 4 which is mainly geared towards providing upcoming media bosses the business skills that are needed to be able to thrive in the marketplace globally.

However throwing a corporate angle to arts and media industries in Britain has always been somewhat of a contentious issue. The course which is to be stretched over a period of two years covers what is termed as- the five tensions of creative leadership by the organizers and ready up executives for the pressures associate with the job and enable them to balance the factors of failure chances and the necessity to take risks.

Also on the curriculum will be topics related to ever debatable concerns over creative freedom vis-à-vis the constraints imposed by commerce, collaboration as against competition, short term vs long term and the skills of crafts vs automation.

According to Puttnam, the MBA is meant to make sure that the leadership of the creative industries rest on the shoulders of people who are able navigate through the challenges posed by the digital era with comprehensive knowledge and skill.

The sector of independent TV production which now stands at several millions of pounds was at first a cottage industry but right now is a big business with several producers of content and artists operating in the global marketplace.

The announcement of the MBA was welcomed by Ed Vaizey, the minister of culture and the digital economy. Channel 4 will fund at the moment six student grants for the course developed by Atticus Education, a company owned by Puttnam with the help of Creative Skillset, an industry body. The course has the distinction of being designed by Ashridge Executive Education who will also actually teach the contents of the course.

According to a recent research by Creative Skillset many of the top staff at creative industries were found wanting in strategic and management skills. The MBA will also impart core skills like management of operations, innovation, creation of strategic value, development of business practice that may be sustained, finance with leadership and managing in a global context.