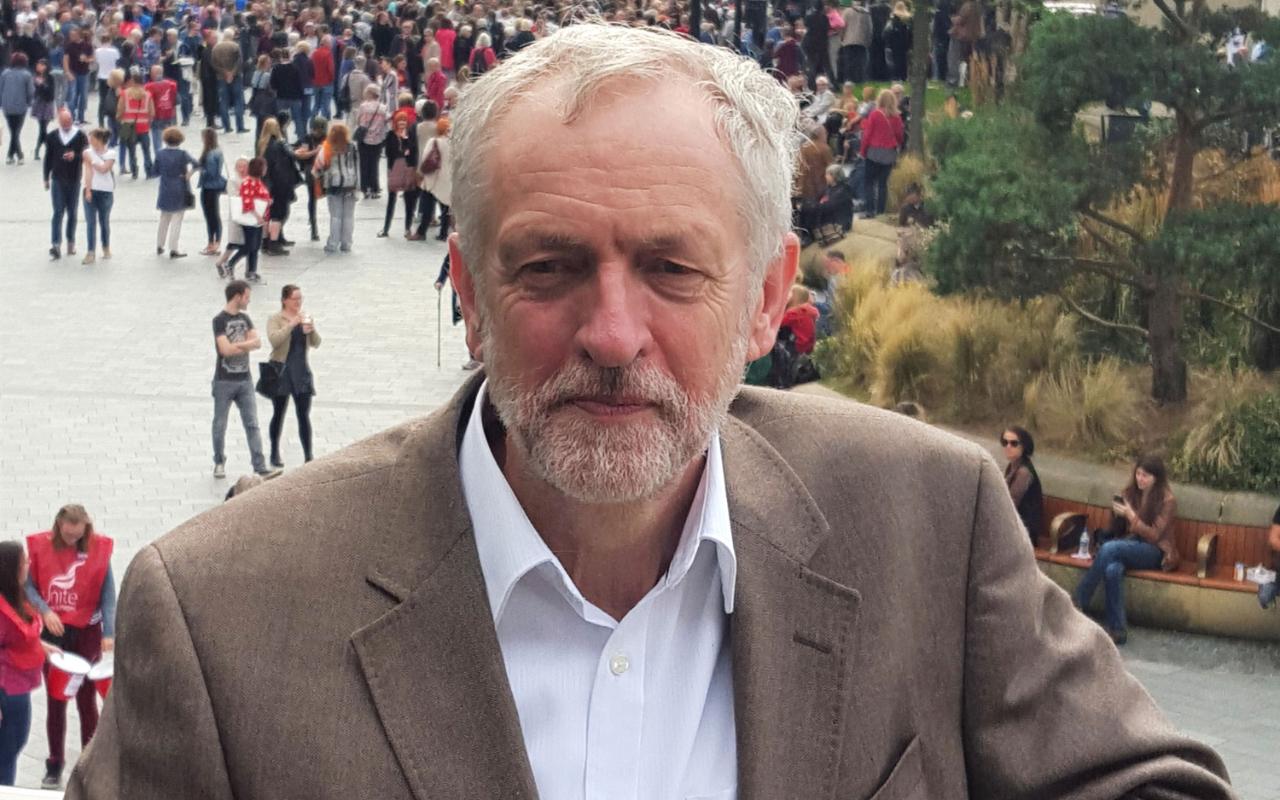 Corbyn Is Right About Education But Needs To Highlight His Views

Corbyn is among those rare leaders who actually practice what they preach. This is illustrated by the breakup with his wife over exclusivity in their child’s education, but in spite of the personal tragedy Corbyn stuck to its stance. And after all these years it appears that he will be the one who will have the last laugh.

His stance bears proof that it is not necessary to be exclusive or “elitist” in order to have merit. Most parents want the best for their children and the credibility of the name alone (of the school or university) stands as one of the foundations of our modern education. But a better option is expanding the spheres of quality education so that meritorious children even from lesser known educational institutions are given equal opportunity to excel in their chosen fields.

But Corbyn is no fool. He fully realizes that the elite who attend private schools (accounting for only
seven percent of all school going children in the UK) are the ones who dominate the decision making
positions in corporate, media and governmental organizations alike. They will do their best to maintain
their privilege and exclusivity but Corbyn is up to the fight.

The question that the policymakers of the Labour party face is whether they will show the courage to
stand up for a comprehensive system of education as envisaged by Corbyn by throwing open the alters
of education to all.

The effectiveness of the policy is proven. Take the example of Finland which boasts of a totally
non-exclusive system of education for children till 16 and these pupils also score high on international
tests on a consistent rate as the statistics of OECD would bear out. This reform process was undertaken
in Finland about forty years back and has brought forth great dividends for the students and citizens of
the country.