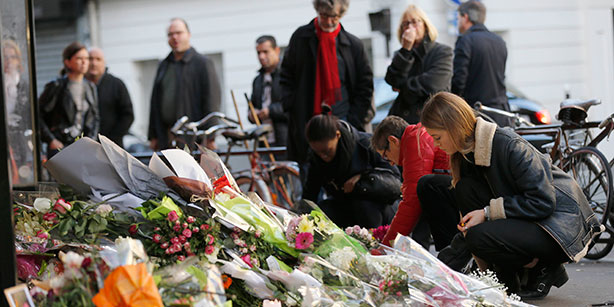 The Culprits of the French Attack Have Been Identified

The authorities of France have isolated the profiles of two people whom they believe to be responsible for ordering and planning the savage and cowardly terrorist attack in France that killed over a hundred.

According to revelations by sources close to the ongoing investigation in Paris, French officials have reason to believe that the attacks were orchestrated by Salim Benghalem who happens to be a French national. The attack is presumed to have been ordered by Abdelhamid Abaaoud, both reported to be currently in Syria.

The attackers made use of automatic weapons in addition to explosive devices. They were orgamized into three teams and targeted the national stadium, a concert hall filled to the brim with people and many restaurants. Francois Hollande termed the attack as an act of war as the ISIS claimed responsibility for the attacks.

The interior Minister of France Bernard Cazeneuve revealsed that 168 raids have already been conducted and detained 23 suspects and put more than a hundred under house arrest. The minister warned that this is just the start and their response will be total and huge.

According to Paris prosecutor Francois Molins, the identity of 5 of the 7 dead terrorists have been ascertained. The hunt is on an eighth suspect Salah Abdeslam, a 26 yr old.