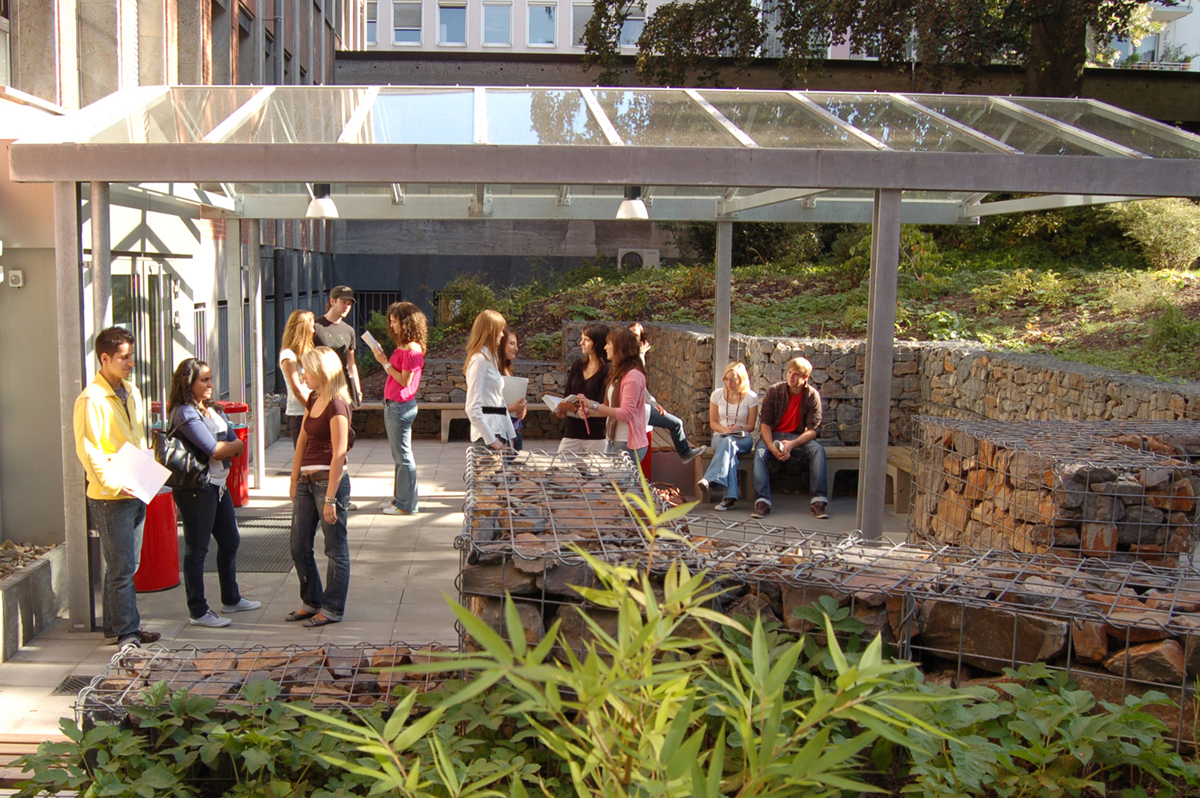 The MBA Programs with which could boast of the highest number of alumni who are most satisfied with the skills they picked up in their Alma matter was recently the subject of a study by Forbes. Graduates of the year 2010 were considered, a distressing period of time for job seekers in the wake of the Global Recession fallout.

In spite of the less than bright career prospects, at least in the short run, MBA graduates from the elite schools were hardly affected by it. As a matter of fact most of the graduates earned as much as their investment in the business school on an average of four years. In the calculations of the study not only the tuition fees but the two years of lost salary was considered by them.The figures stand for the top ranking 25 schools as featured by the Best Business Schools in 2015 as conducted by Forbes. The total compensation on an average stood at $169,000 barely five years of completion of their MBA program.

However it is quite well known that satisfaction and financial prosperity are not eternal companions. Columbia, Harvard and Wharton graduates stood among the top four as far as salaries are concerned. However they seemed to be an unhappy lot as these p[articular alumniof these prestigious institutions rank the satisfaction that they derives from their jobs amongst the bottom half of the top 50 ranked schools.The survey consisted of no less 17,400 graduates from 2010 MBA pass outs. The survey is conducted biennially and took feedback from in excess of 4,000 alumni. We not only enquired about their ROI or return on investment, the study also examined how satisfied the students were with their graduation programs and how suitable their schools prepared them for current jobs in relative to other programs.

The business school that has the highest number of graduates who are satisfied the most with their business schools is the “Darden School of Business” belonging to the Univesity of Virginia.

The school was placed fifth in terms of satisfaction of jobs and tops the list for both preparation and education. Darden graduates were placed in companies like Microsoft, Amazon, Boston Consulting Group, Bain and Co. and even PWC or Pricewaterhouse Coopers. Almost 33% of the Darden class of 2014 took up a job as in the field of consulting.